So we went to a local zoo this Saturday and had a blast. Being in a small zoo venue is quite different from the large state zoos I am used to. It was a much more intimate and interactive visit. I felt like a participant rather than an observer. Because the venue is so much smaller (and there is the opportunity to feed many of them pop corn dropped down a pvc pipe) we get to be close enough to the animals to see their individual characteristics. We could see and participate with the different monkey’s personalities. Instead of being separated by 80 feet a mote and a mob of people we were 10 feet away from a white tiger. Which definately made it easier to grasp how amazingly large they are. The owner’s family members, who serve as the majority of the keepers, are out just saying hi to the animals they obviously love. Many of the animals were raised by these individuals and the bond is still evident.

I think it was this human element that added a whole level of complexity to the experience. It actually showcased some if the best human qualities we can hope to possess; love, devotion, humor, warmth, and unpretentious pride. The most touching moment (yes I know “touching moment” and zoos don’t often go together), was seeing a mentally handicap man working with the animals he has raised. It brought tears to my eyes, as well as laughter to see the love and trust the animals and man had for each other. They each treated the other like a member of the family. Foxes jumped up in his lap wagging their tails and nuzzling him like any pair of happy dogs and a kangaroo hugged him and playfully sparred while the man snuck in kisses to the top of his head. He proudly told anyone who would listen that he had raised this 5’5″kangaroo since he was a baby.

So it might have been a small zoo, but I have never had such an emotional experience at a larger more institutionalized zoo. Don’t get me wrong I love the big zoo too but this definately showed me something powerful.

Oddly enough even though we were closer to the animals here it is easier to get better pictures at a big zoo. Those motes do make wire cages less necessary so there is nothing coming between the telephoto lens and the subject except for maybe the random jumping elementary schooler or a large stroller. But I did get a few pictures I liked! 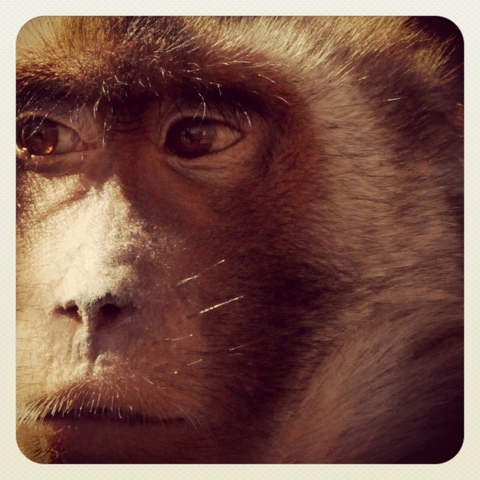 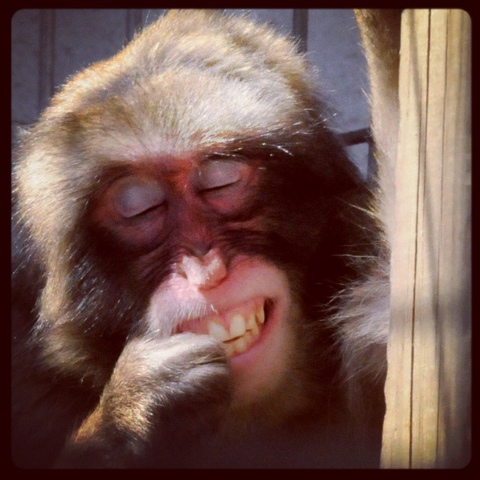